What Syracuse Property Owners Ought To Know About Bat Control

In the Syracuse, NY area, the local wildlife is prevalent. For the most part, this is a good thing since nature requires balance to function. However, sometimes the local wildlife strays into people’s homes or places of work, which can cause severe disruption to your daily life. One such pest that commonly invades the home is the bat. 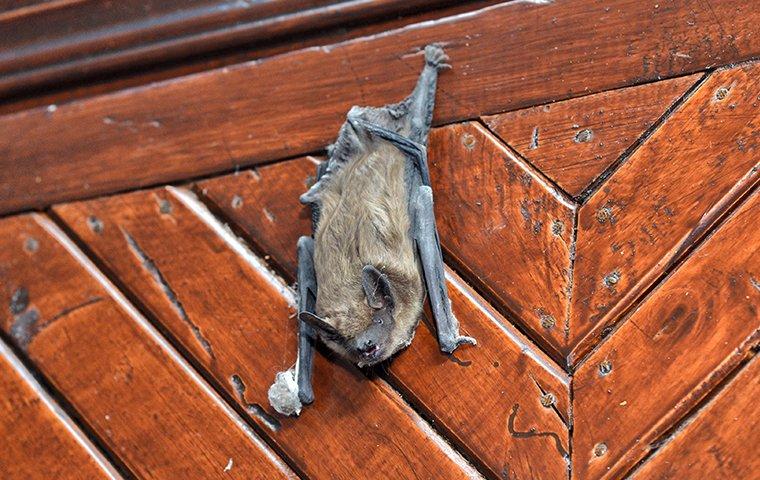 Bats are a nocturnal flying mammal known for their love of dark places such as attics and chimneys. While there are over 980 species of bat worldwide, there are only 40 of them in the United States. For property owners in Syracuse, some of the most common species of bat they’ll encounter include:

In order to know how to remove bats from the property, you first need to know where to find them. Above all, this animal desires to roost in dark and secluded locations. For property owners, this usually means the attic, crawl space, or chimney. However, they will also nest in other buildings on the property so it’s prudent to carefully inspect other buildings if a bat infestation is suspected.

In the case of a single bat making its way inside, it’s usually a young bat that has come inside accidentally. However, they desire a secure place to nest. As such, if they can easily access dark locations of your house and benefit from temperature control, they will gladly make themselves at home.

The good news is that bats are not malicious in their behavior towards humans. They prey on insects and other pests instead of people. In fact, as the saying goes, they’re likely more scared of you than you are of them. Despite their lack of desire to cause harm, there are still some dangers to be aware of when it comes to a bat infestation. Some of these dangers include:

Bat infestations are an experience that is all too common for property owners in the Syracuse area. Not only is this a problem, but bats are protected by state and federal laws, which is why professional assistance from a company trained in bat control is mandatory. At Sweeney’s Pest Elimination, we work with you to ensure that any bats on the premises are effectively and humanely removed according to local guidelines.

Are you in need of bat control services? Then give us a call to speak with one of our agents about our professional pest control options or fill out our online form to schedule your free inspection.

Call Us Today For A Free Estimate! 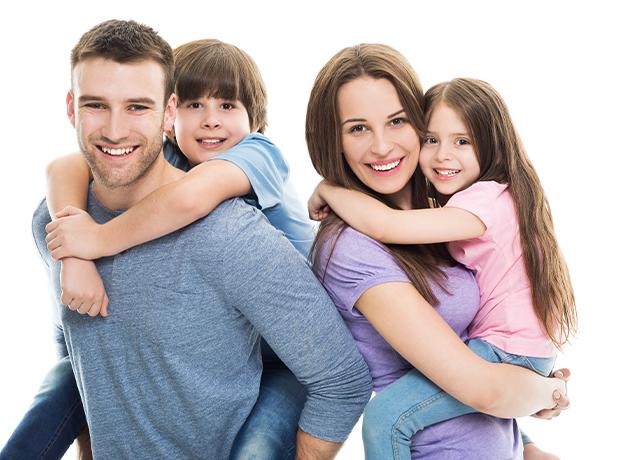